Consumer is a Boss in Hellpoint.

How to Beat Consumer

This is boss is relatively easy to defeat. Note, however, that his attacks typically have a large hitbox and can deal large amounts of Physical damage. As soon as you enter the room, rush towards him and deal as much damage as you can before he gets up.

Most of his attacks come from above and are slow so try to use hit-and-run tactics.

You can also use a shield to prevent most of his damage.

If you use a ranged weapon, run away, attack him a few times and repeat. 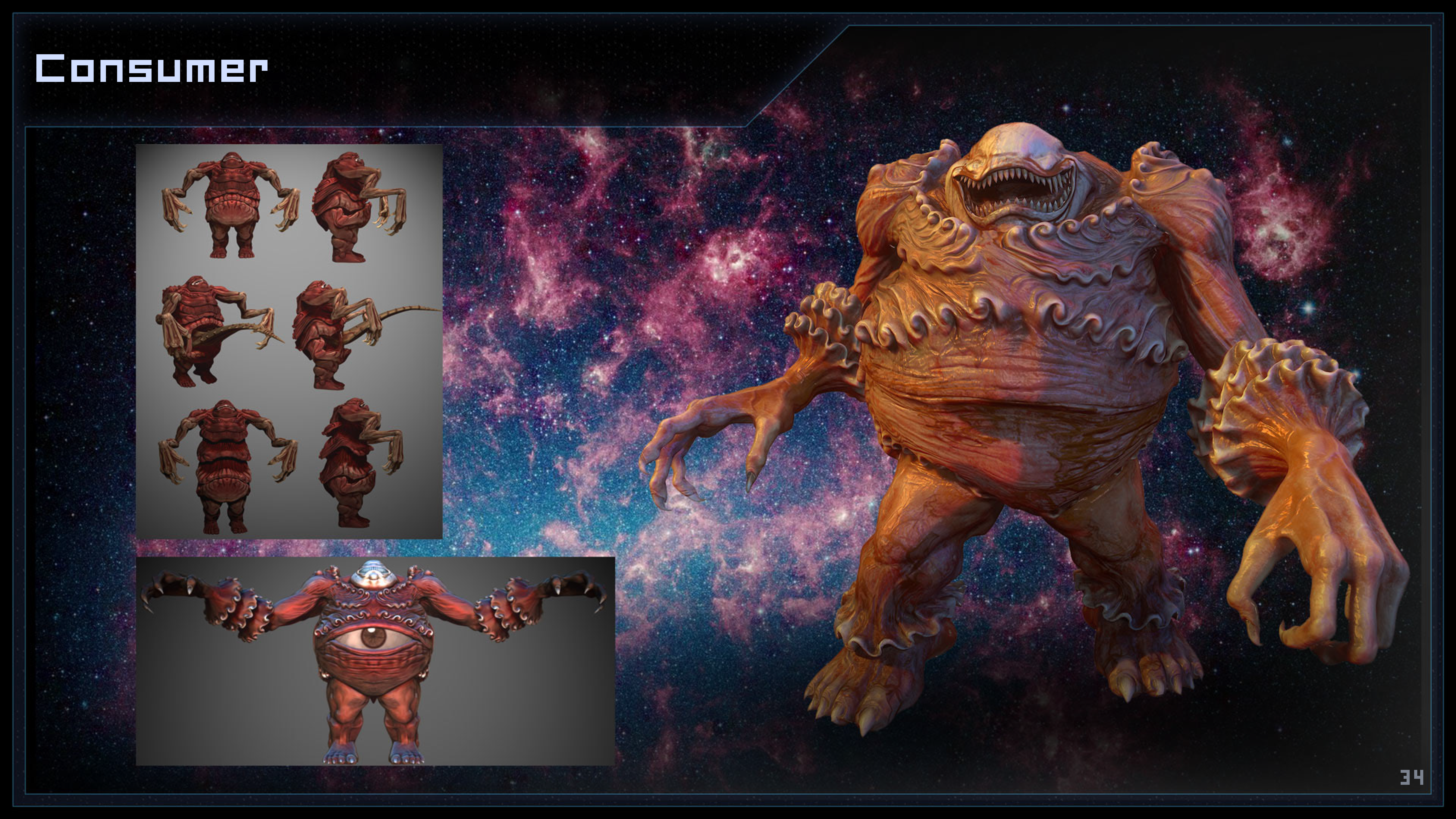