Hellpoint, a dark augurist action RPG for PC and consoles, brought to you by Canadian developer Cradle Games. Embark on a soul conjuring journey aboard on Irid Novo, a derelict space station soaked in an intoxicating dark sci fi atmosphere and figure out the twisted series of events that led to an occult quantum catastrophe. Hunt, or be hunted by insane mobs, decadent daemons, and deep space monsters, all under the constant watch of the black hole. 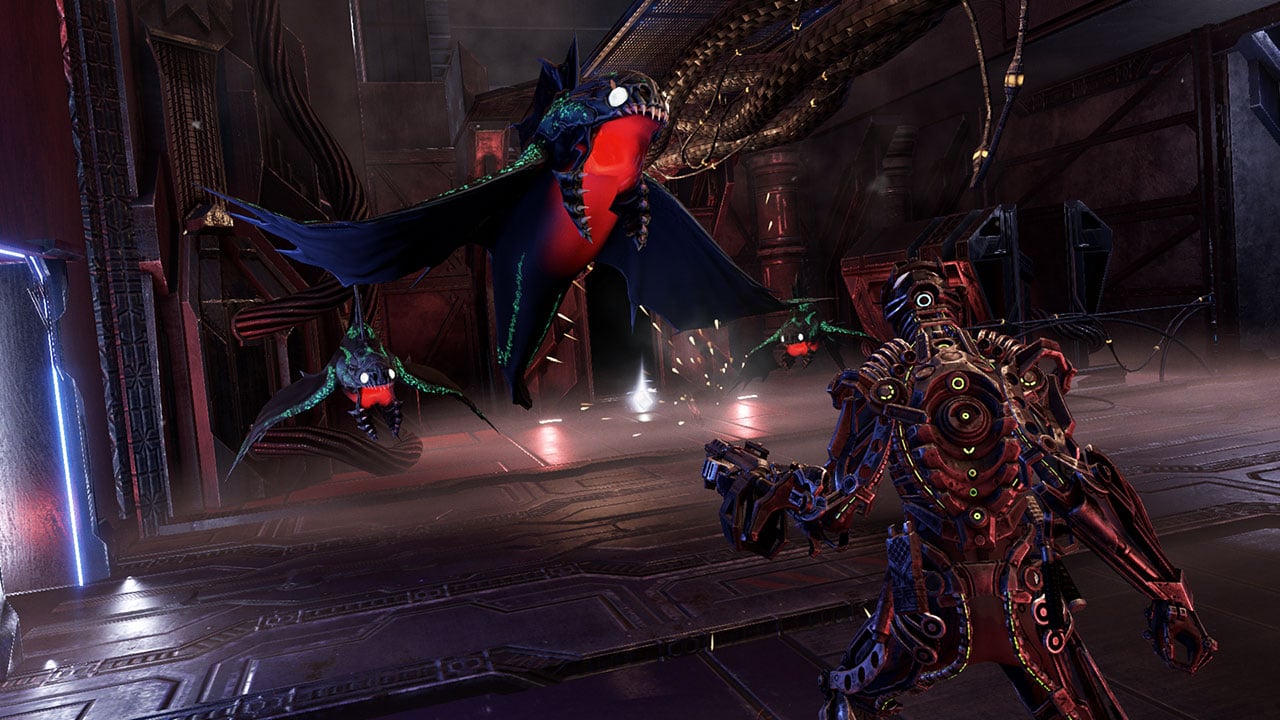 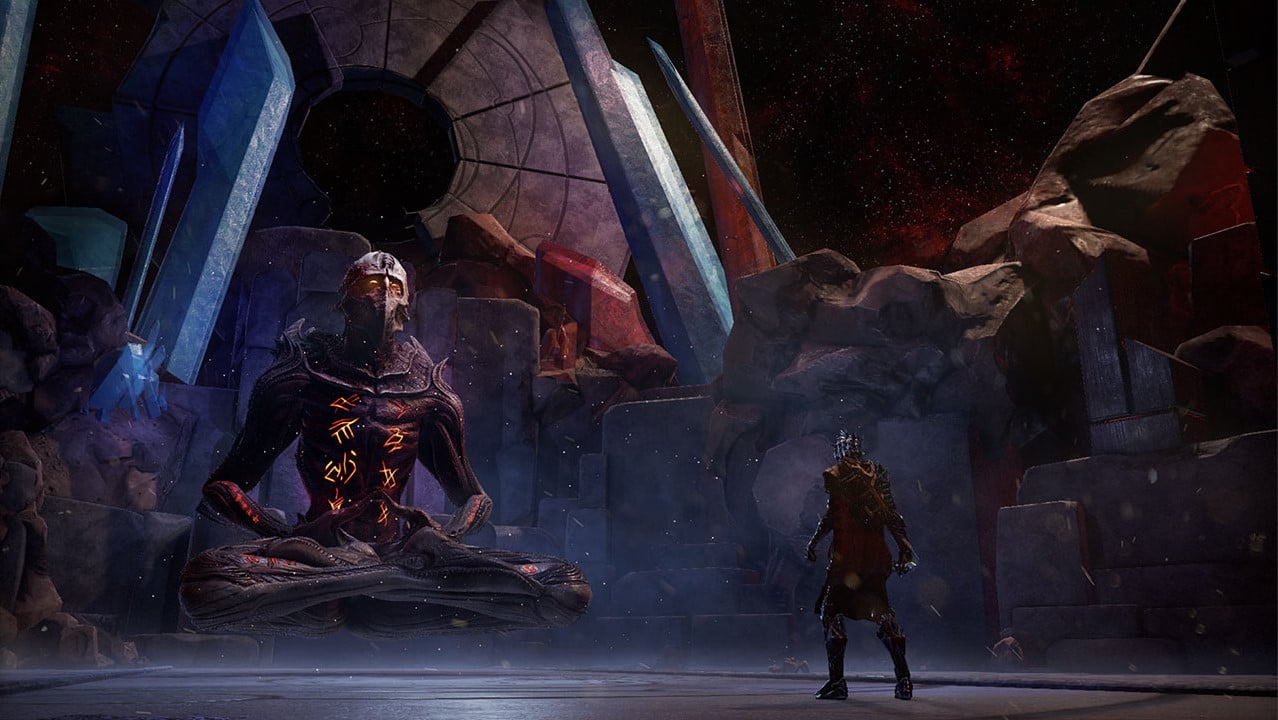 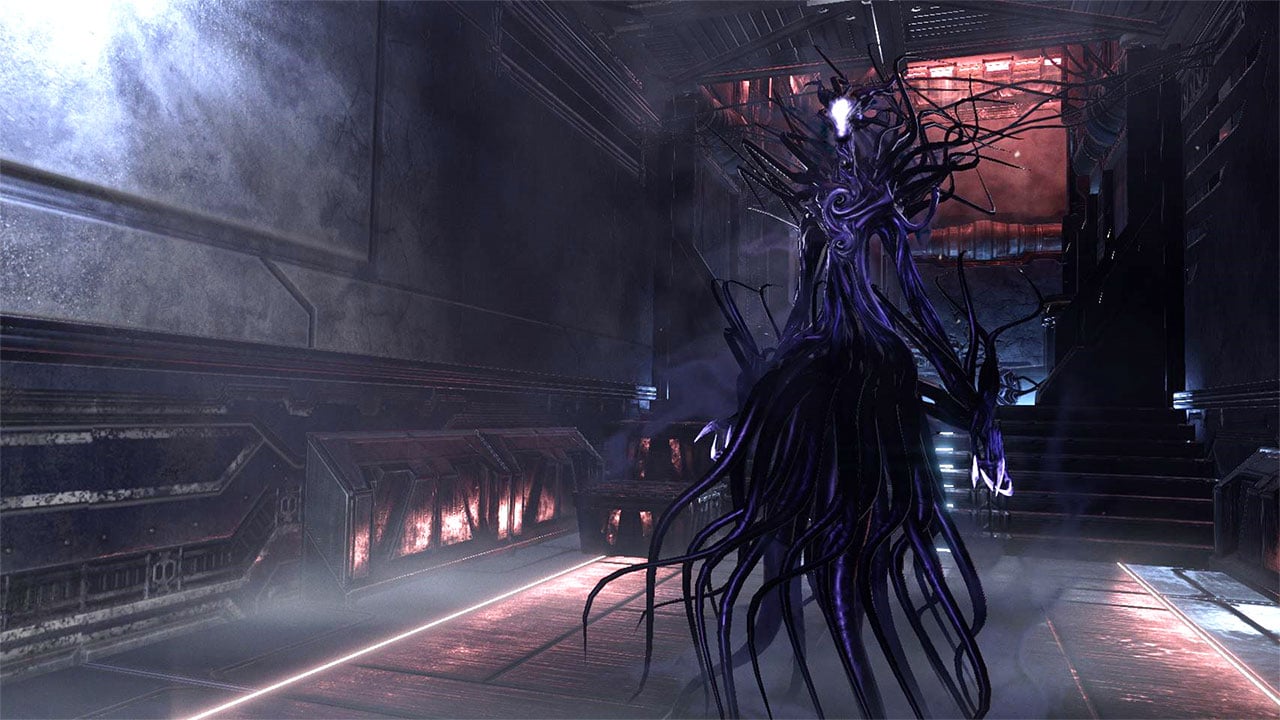 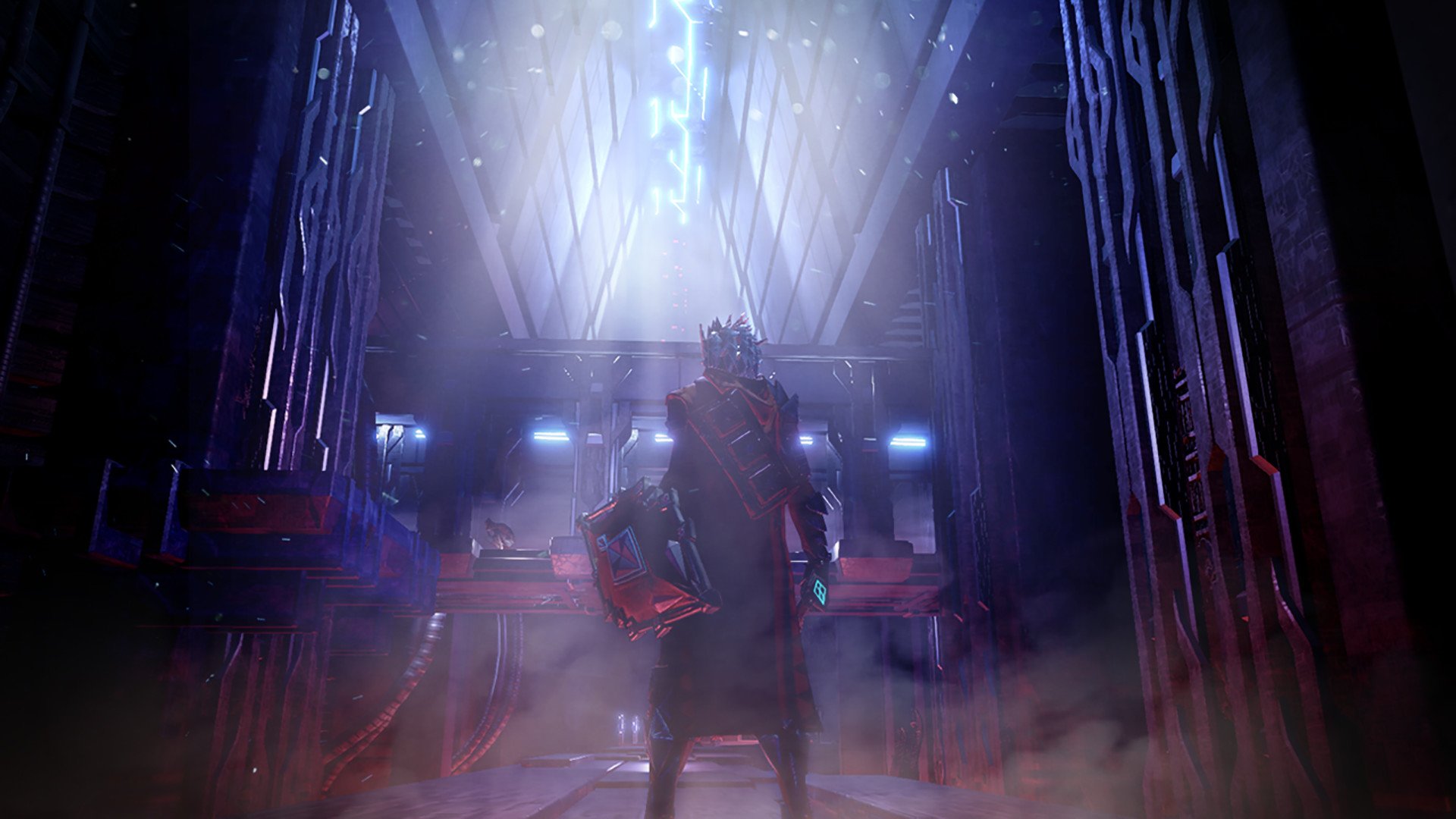