Sentinel Cross is a medium Shield in Hellpoint. Shields are used to block attacks from Enemies and Bosses. Shields have different defense values, which makes them more or less effective, depending on the enemy or situation.

The intricate design of the Sentinel is mainly decorative and honorific, but the material used in their construction is nearly indestructible.

Where / How to acquire Sentinel Cross 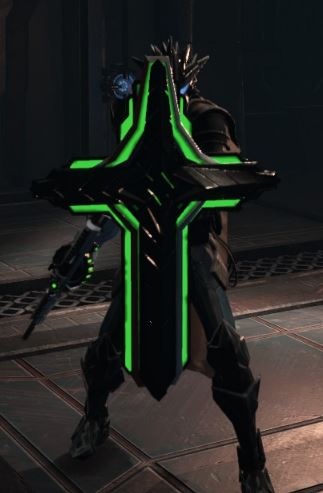