Architect Set is an Armor Set in Hellpoint. Armor Sets provide Defensive Stats against attacks from Enemies and Bosses, or against environmental hazards. The attributes and stats of Armor Sets depend on each individual piece. Wearing all the pieces of a Set doesn't grant any additional effects.

Where / How to acquire the Architect Set 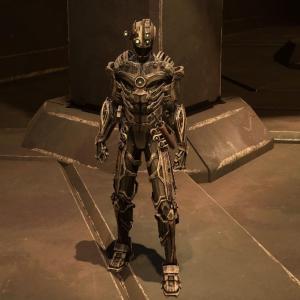 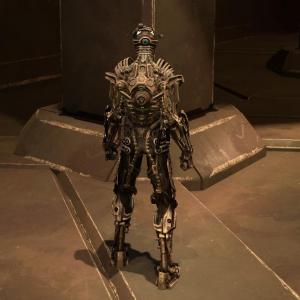 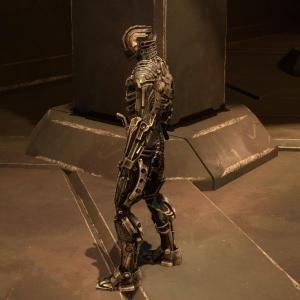 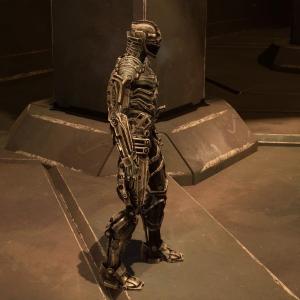 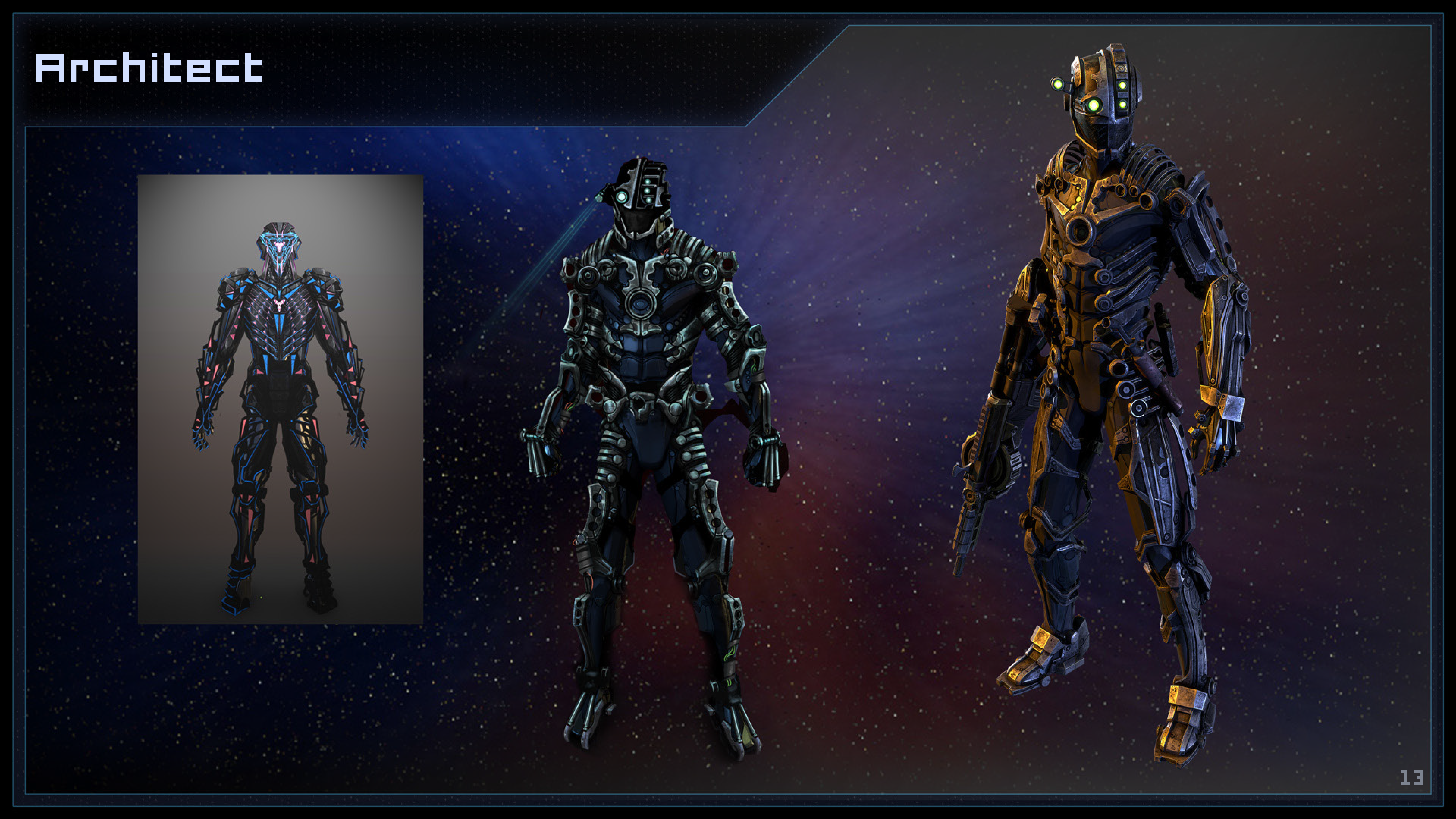